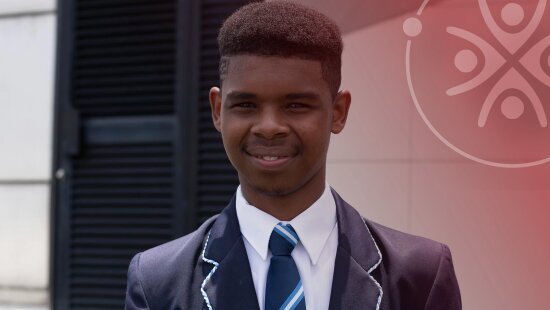 Enrique Hlatshwayo is the talk of the town after being the only matric from Gauteng among the country’s specially identified 33 top achievers this year.
The 17-year-old from Nellmapius Secondary School east of Pretoria is one of those rare youngsters to achieve six distinctions despite incredible odds – such as losing his home to a fire in July.

His mother Esther was there to share his special moment as one of the matrics hosted at a breakfast by Minister of Basic Education Angie Motshekga at Vodacom World yesterday.

Esther shared some hardships Enrique faced during his matric year.

“He is so resilient, despite the house burning down. Despite my not having enough to give him all the things his friends had, my boy thrived and made us proud,” she said.

Fighting back tears, Esther said Ernique’s father, who died in 2012 when he was in Grade 7, would have been immensely proud. “He told me he was doing it for him (his father), and honouring his legacy since that is where he got his brains from,” she said.

Enrique, along with 29 other “boffins” feted at the breakfast (three could not attend) were lauded yesterday for their special achievements.

About 790000 pupils sat for the National Senior Certificate exams.

Enrique, who is somewhat shy, said that after losing his father he wanted to work harder to accomplish his dreams.

“I made sure that I handed everything in on time. I had extra lessons, but I didn’t study all the time,” he said.

He also made sure he had time to chill out with friends to do some exercise. “I wanted to make sure I didn’t buckle under pressure. I may have been writing matric, but I still wanted to live my life,” he said.

The staunch Mamelodi Sundowns supporter said he also relaxed by watching the team play on TV. “Don’t get me wrong I did have some me-time, but equally studied very hard,” he said.

“The most important lesson I take from my years at school is this: reading opens new worlds, brings new ideas and has the power to change people and the world,” he said

He will be studying Accounting Science at the University of Pretoria.

Another achiever was Fortune Khoza from Acorns to Oaks Comprehensive High School in Mpumalanga. He lived alone after deciding to change schools after Grade 11 and move to one where he could do better, especially in his pet subject – accounting.

Khoza took care of himself, including cooking and cleaning.

He hopes to go to the University of Cape Town to study Actuarial Sciences.

The girls said they had studied really hard for their exams, which were not as tough as they had expected.

Most of them have already applied to go to university and cannot wait to start their journey.

“We wrote with high expectations, thinking it was going to be really hard, but to our surprise it was not that much of a huge challenge even though there were difficult questions here and there,” said Segofiwa Moyo.

Moyo said she planned to study informatics at the University of Pretoria. There was a possibility that she might get a modelling contract and move to Cape Town.

Yolanda Mthimkhulu said she had crazy dreams and was glad to finally get on with starting the life she had been planning.

“I want to study civil engineering overseas if my SAT ( Scholastic Aptitude Test) scores come out great. If not, I will go to Wits to study for an LLB,” she said.

Caitlyn Wragg said she wanted to be a chiropractor and was planning to study at the University of Johannesburg.

Twenty-nine matrics achieved five or more distinctions, which makes the school one of the top achieving schools in Gauteng. 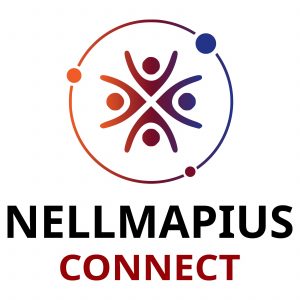 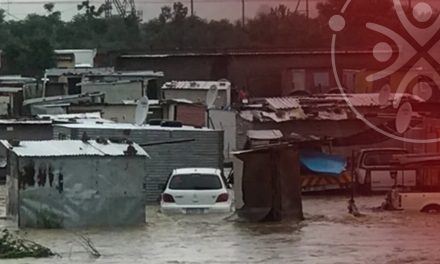 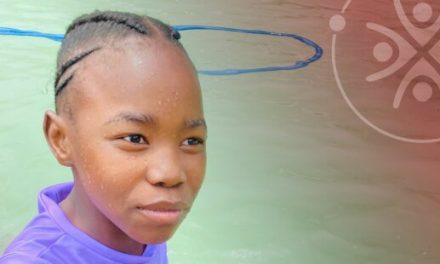 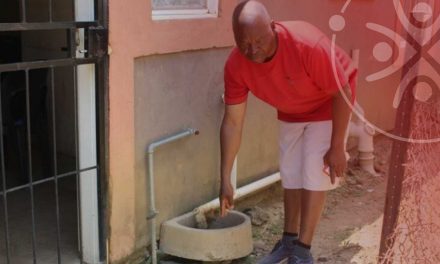 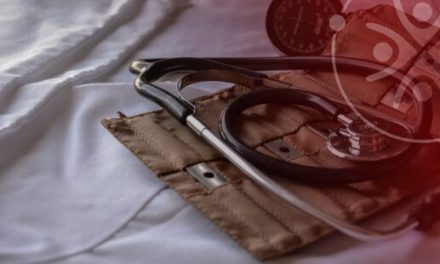 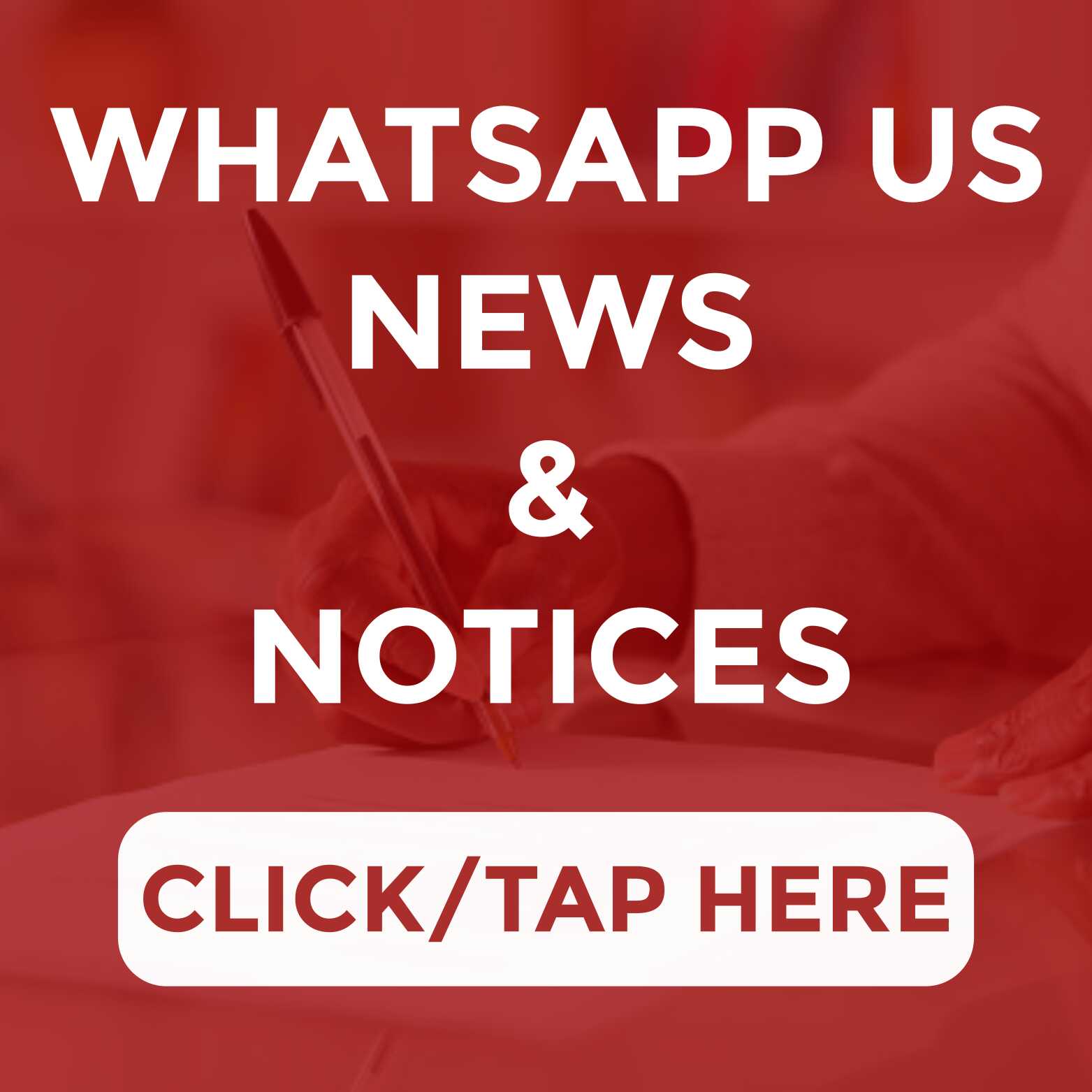